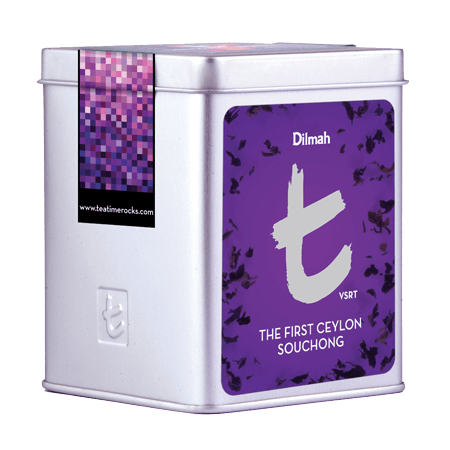 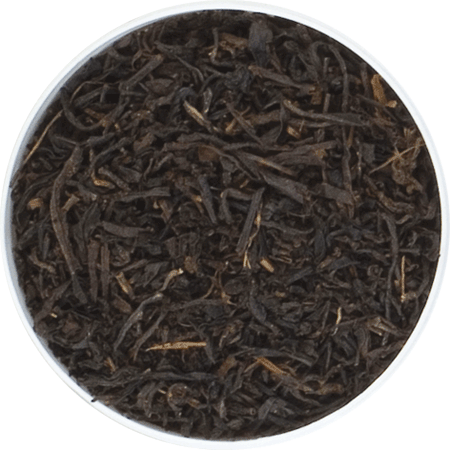 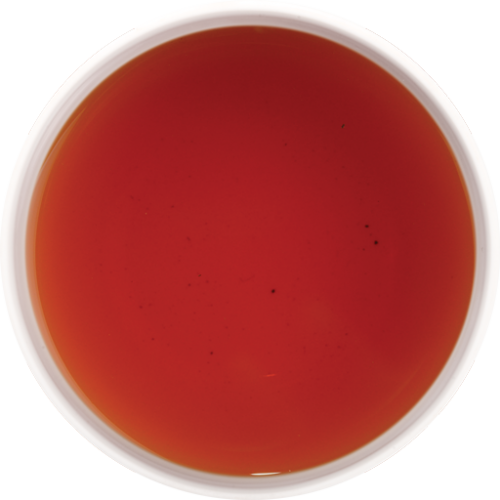 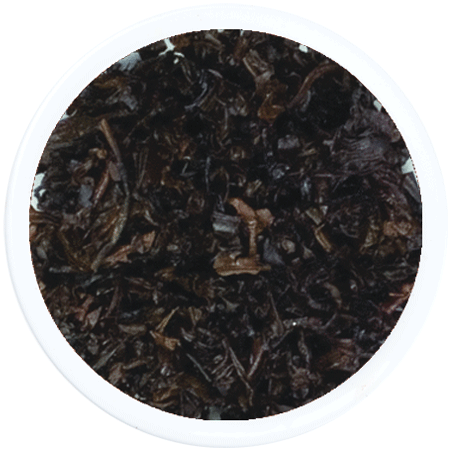 To the Chinese Lapsang Souchong, with its distinctive, oakey flavour, was a prized tea and the penalty for divulging its secret was death. Having somehow avoided this penalty, First Ceylon Souchong is a uniquely Ceylon Souchong, offering the same strong, smoky character, but with an interesting difference. Ceylon Souchong is a Single Estate Tea produced in the Galle District, and gently panfired using Cinnamon wood. The result a prominent woodsmoke note with a touch of juiciness and sweetness in its finish.

We use cookies that help to increase the performance of our website to serve you better, to provide social media features and to analyse our traffic. Click ACCEPT to give your consent to accept our cookies and start browsing the site.